A well-established firm, the History of RMHI extends to the 1990s

The history of Rocky Mountain Humane Investing dates back to 1990, while at A.G. Edwards and Sons. Brad Pappas came to national prominence when he developed the first effective social screening system for humane, cruelty free and environmentally oriented investors. During this time, the late Gretchen Wyler of The Ark Trust and the Genesis Awards chose RMHI to provide a Vegan screening process to the foundation’s investment portfolio.

RMHI was the first investment adviser in the United States that focused exclusively on humane, vegan and environmentally conscious screening as part of a socially responsible investing, sustainable philosophy.

After an extensive testing and incubation period, we made our proprietary ranking and trading systems public on Collective2.com in 2013. You can access a snapshot of our VGP Model Data Tests and Results. 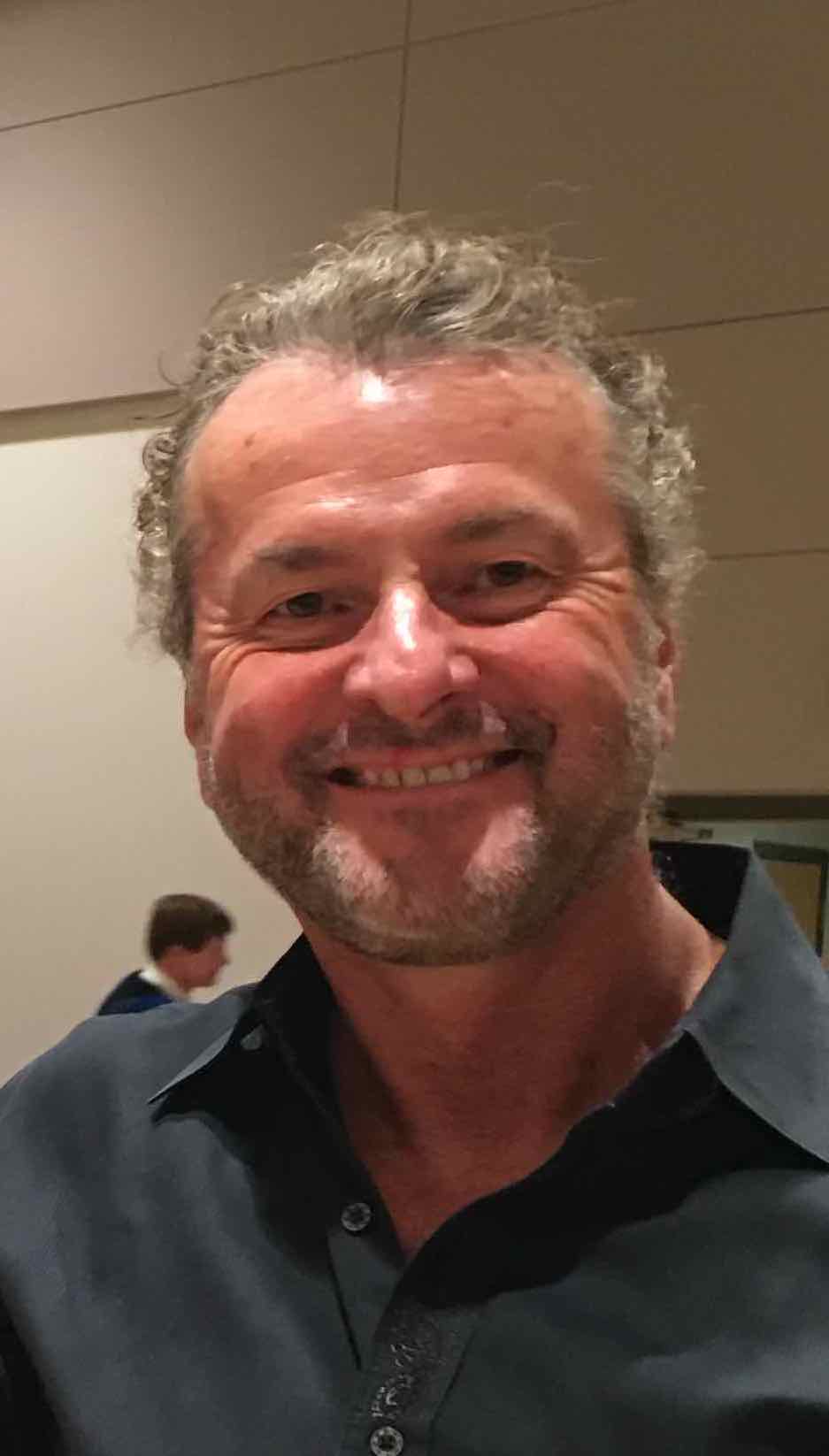 Brad is a 1983 graduate of Northeastern University in Boston with a B.S in Investment Finance. While at Northeastern as an undergrad, he was mentored at Lehman Bros. Kuhn Loeb from 1982 to 1984 in Boston and Los Angeles.

Upon graduation Brad, was the youngest recruit in 1984 at EF Hutton and Co. in Los Angeles, CA. He became the head of Option Trading for EF Hutton in Beverly Hills, CA.

In 1987, Brad developed his first quantitative investment model for options trading and, using his models, ranked second in the U.S. Investing Championship.

Brad is a native of Boston, MA but as an early teenager was motivated by a love of history and Vardis Fisher’s “The Mountain Man” (book version of Jeremiah Johnson). He left his East coast roots and move to the West where the prairies appear like oceans. Now at his mountain office ranch and home, he provides permanent homes for mountain dog breeds, especially the Akbash.